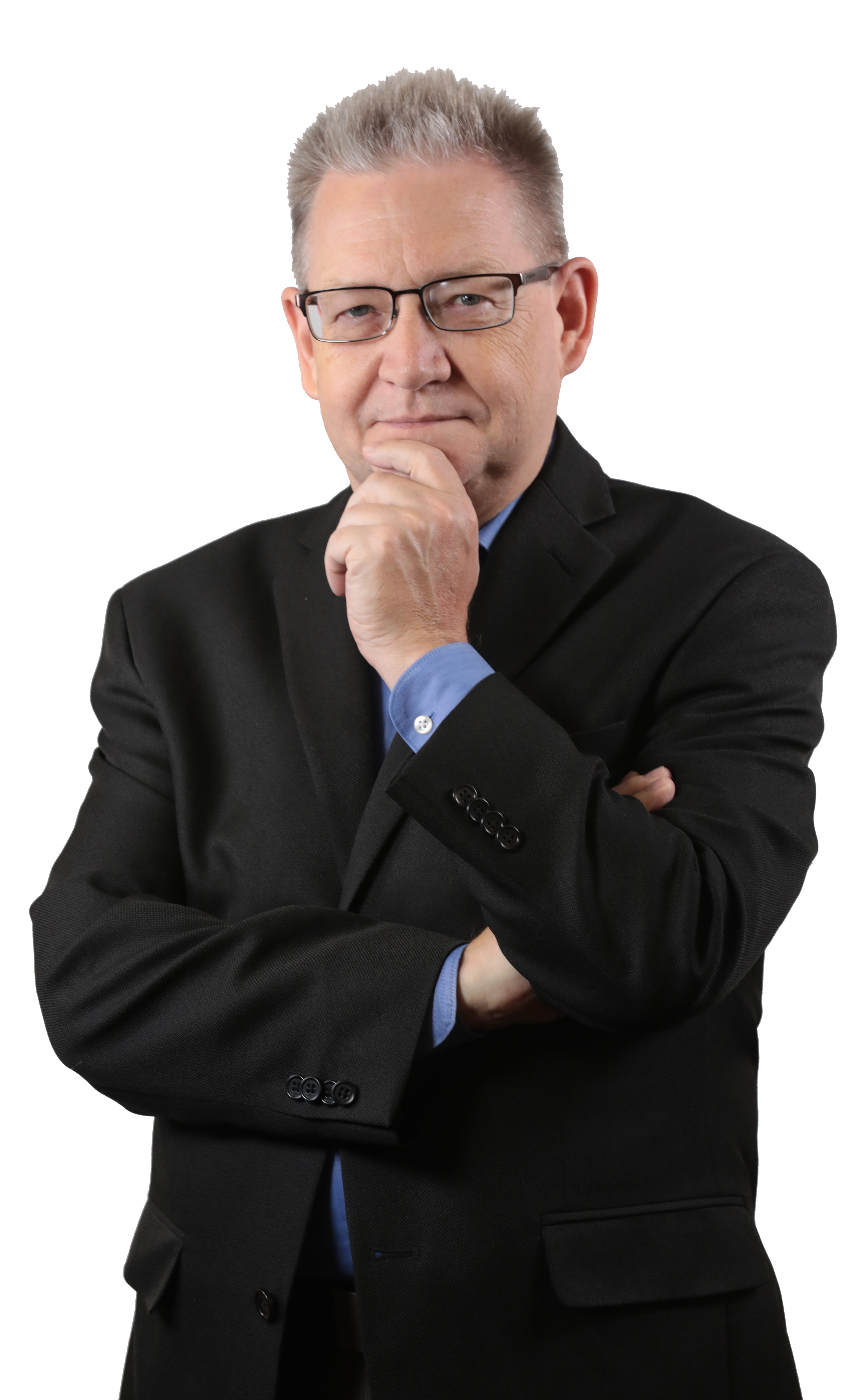 My coaching is not intended for the masses. I won’t fill a ballroom with people paying me money. But I can help a handful of business owners to make great progress in their personal and professional lives.

UP NEXT: About | SKIP TO: Options

My coaching program is VERY focused on I.T. companies. It is also very goal oriented. I help folks figure out what they want personally and professionally, and then help them mold the business to create that reality. There are some standard processes that we normally go through, including an analysis of your chart of accounts (in QuickBooks or whatever you use), budgeting, defining your products and clients, etc. But there is always a focus on helping you achieve some written goals.

As part of the on-boarding process for new coaching clients, I do a SWOT Analysis of your company. This includes interviewing the key employees, DiSC profiles, and looking at some important details of your company. The result is a written report that can become the basis for future planning and coaching. I also offer this to non-coaching clients, but I only schedule one of these per month. If you are interested, let me know.

Our coaching clients have access to these resources for a minimum of one year.

UP NEXT: Options | SKIP TO: FAQs

A SWOT Analysis is for you and your team to analyze Strengths, Weaknesses, Opportunities, and Threats. The result is a detailed report, discussed with you in depth.

This is an intensive examination and overhaul of your business that promises dramatic improvements. This program provides you with a massive company transition that requires a serious commitment to change.

Lots of attention for a concentrated period. We agree on your goals and then make fast progress to put a plan in place and execute it.

An ongoing program for those who have already achieved success through coaching and have learned the skills and habits you need. With this program, you can stay on “maintenance” and have as much attention as you need.

Only available to clients who have completed another program.

How many clients do you have at one time?

I am now providing coaching services to a limited number of clients. With 25 years experience building successful companies in three states, I can help you re-tool your technology company for the future. As a leader in managed services, IT consulting, training, and cloud services, I will help you define – and reach – your business and personal goals.

Limited clients - does that mean it's expensive?

Please note: The “limited number of clients” is not a code word for expensive. It simply means that I will not take on a large number of clients. I have books to write and training to deliver. I want to travel the globe podcasting and blogging. In order to give everyone the excellent service they deserve, I am only taking on a few clients at a time.

What makes your coaching program different?

Many people have tried a number of other programs to improve their IT businesses. But time and time again, they find these programs impersonal. The advice is great, the videos are great, and “the program” is great. But their business doesn’t improve! They don’t get personalized attention. They don’t get a personalized plan. And the program is too general to give them a map for their business.

Am I right for your program?

At some level, everyone can have more success with coaching. I have hired marketing coaches, and business coaches. I think they have helped me tremendously.

Someone has to take action or there will be No Change!

Your business might be very small. If you personally are willing to STOP doing whatever you’re doing and START moving in the right direction, you will find great value in coaching. If you are too busy putting off the inevitable disasters that come with poor management, then you will gain no value from coaching.

If your company is larger, it’s easier to delegate duties and make sure things get done. But if everyone is totally disorganized and no one has time to plan for success, then change won’t take place.

Note: I have and will fire coaching clients who don’t take action. If you cancel coaching calls or show up for one call after another with no progress from the last call, then you’re not committed. You’re just wasting your money and my time. If that happens, I will drop you.

I only want to work with people who are tired of being poor or under performing and are willing to do what it takes to make their businesses better and themselves more profitable.

– All packages must be prepaid before used. Unused hours expire after 12 months. All members with unused hours are eligible to access the Small Biz Thoughts Resource Center.

– All coaching programs require a six-month minimum. Each monthly payment is due on the first of the month.

All Rights Reserved, unless otherwise noted

Made with ♥ by SiteWorks Collaborative